Chaos. It exists everywhere, whether abstract or not. We have our own versions of it too. We all deal with situations differently, some use their good side and some use their bad side. Which one is actually better? I guess that is up to interpretation. Although, we are all perceived differently so I do not think it matters as much as we think we do. If someone who is likeable did something horrible, all is forgiven after one apology, but when it comes to someone who is the opposite then no apology is ever good enough, it will be just another “I’m not surprised”. In the movie, Pulp Fiction, the characters where all faced with difficult situations where they had to make a choice to either save themselves or another. The stories were laid out to bring each character to their awaiting destiny. They could either choose to honor among thieves or redemption. Those who chose to honor among thieves ultimately faced their deaths, and those who chose redemption got to live.

Certainly choosing between honoring the thieves and redemption can be tough. Having the will to give up everything you know in exchange of being able to live in a world where you can’t fully be yourself is not an easy decision to make. There is something so exciting about the uncertainty that comes along with living in the chaos that is life. All the silly mistakes for which you have no recollection of why you made, but at least you had fun while it lasted. Being bad can sometimes be good, it brings a sense of control. Meaning, it may not be good to others, but at least it makes you happy, and that’s how life should be. 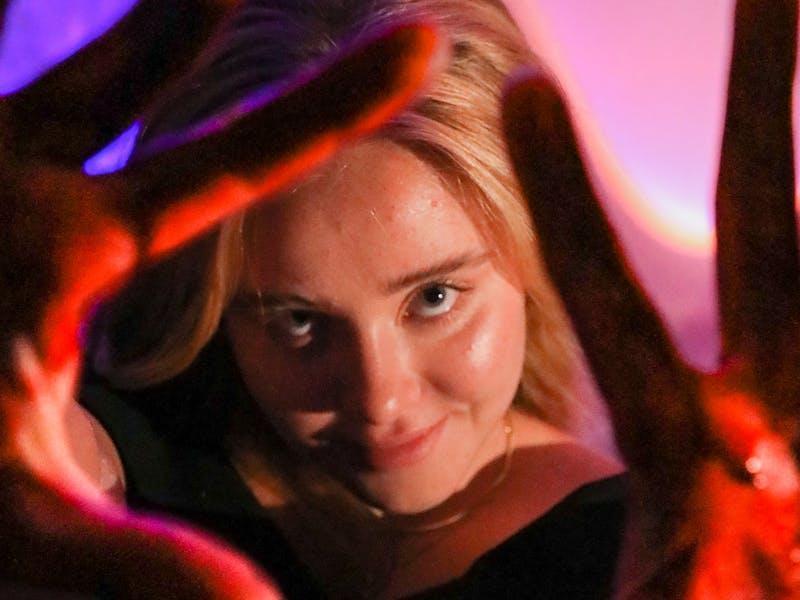 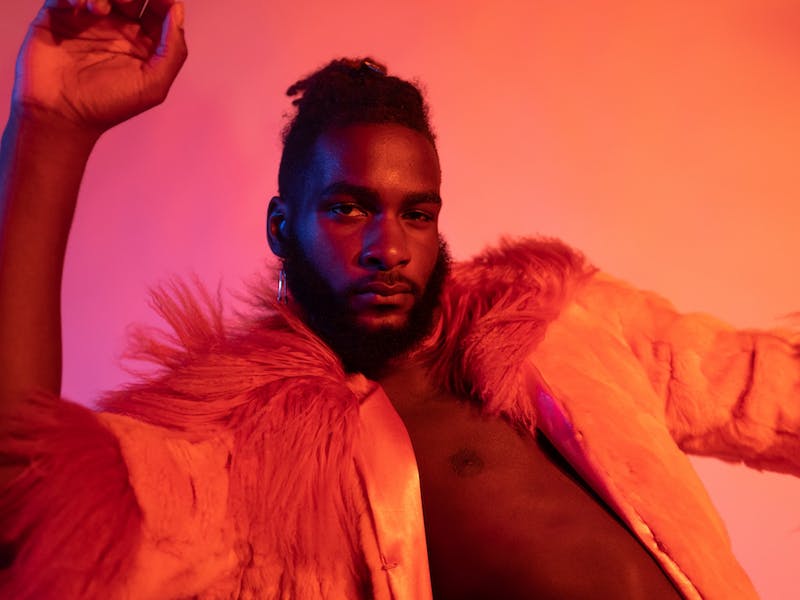