The evolution of the most elegant accessory

The most elegant accessory? Easily, gloves.

What do you think of when you hear the word? Maybe you come from a colder climate and reminisce on the brutal winter a few years back. Maybe you are a true crime junkie and think of the OJ Simpson case – “if it doesn’t fit, you must acquit.” Maybe you are a fashion fanatic, like me, and think of Prada or Saint Laurent’s previous runways collections.

Princess Diana, Marilyn Monroe and Audrey Hepburn are some of the most elegant and iconic women in history. With some of these iconic moments featuring elegant gloves.

Despite which moment comes to mind first, my point is that gloves are a significant staple in the history of fashion. With records tracing back to the 10th century, gloves were originally worn by cardinals and bishops during the holy sacraments to keep their hands clean. Practical, right? Kings began wearing them, and they came to represent the luxury and prestige these men held over the masses. Gloves made a statement: “I am special.”

As time went on, the use of gloves flowed into the closets of the elite. They became a symbol of status and elegance in the 13th century, and they, slowly, trickled down the social ladder.

Gloves have never truly entered the fashion cycle in the way many other accessories have. They were a statement more than a trend, however, that’s beginning to change. They have been seen on the runway and the big screen, but we have never seen them on the street until now. Celebrities like Kim Kardashian and Sydney Sweeney have sported them on the red carpet and Instagram. From Paris to London to Milan, gloves filled the runways of the most recent fashion weeks. Trust me, gloves are the accessory to watch out for this year.

No matter what or who you think of, everyone can agree that gloves have been an iconic symbol for centuries. They, more than any other accessory, have previously had a much deeper meaning. Now, gloves are a fashion-forward accessory available to all who dare to try. And, here at Garnet & Black, we dared. 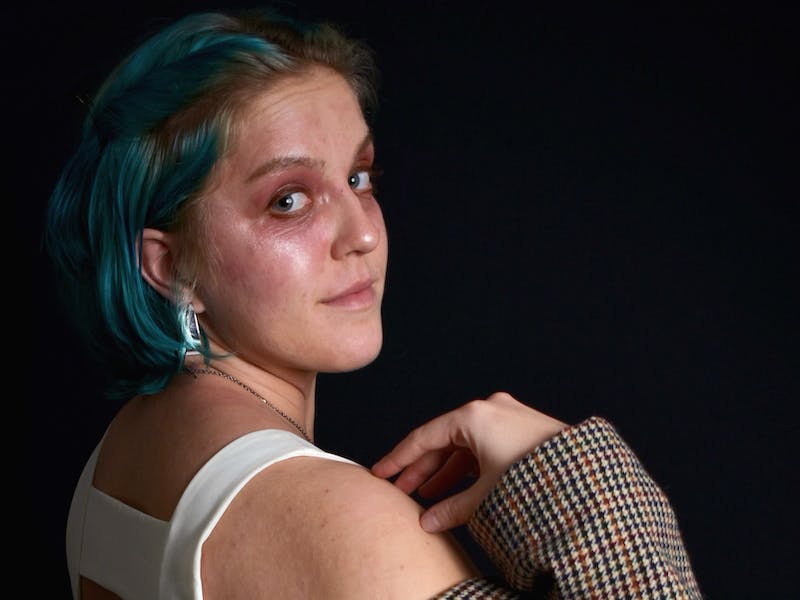 These Clothes Make You Look Gay 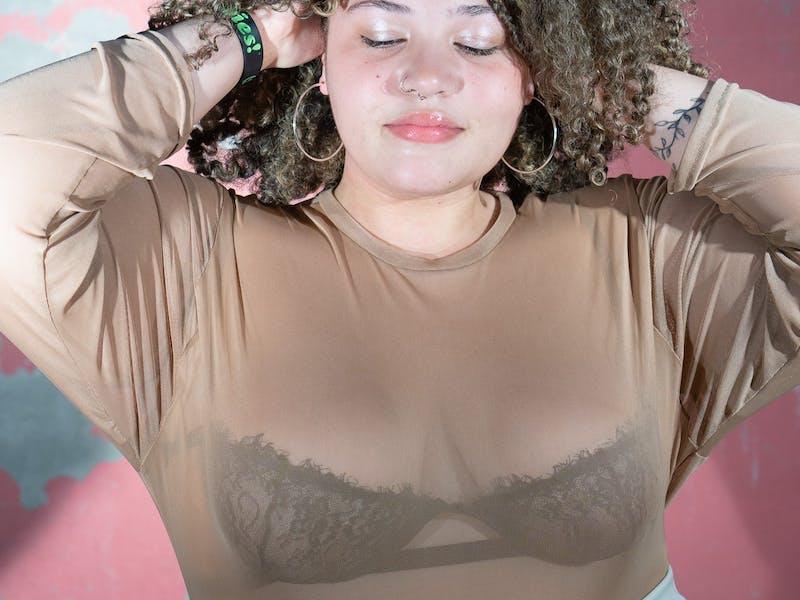 Positive about Our Bodies 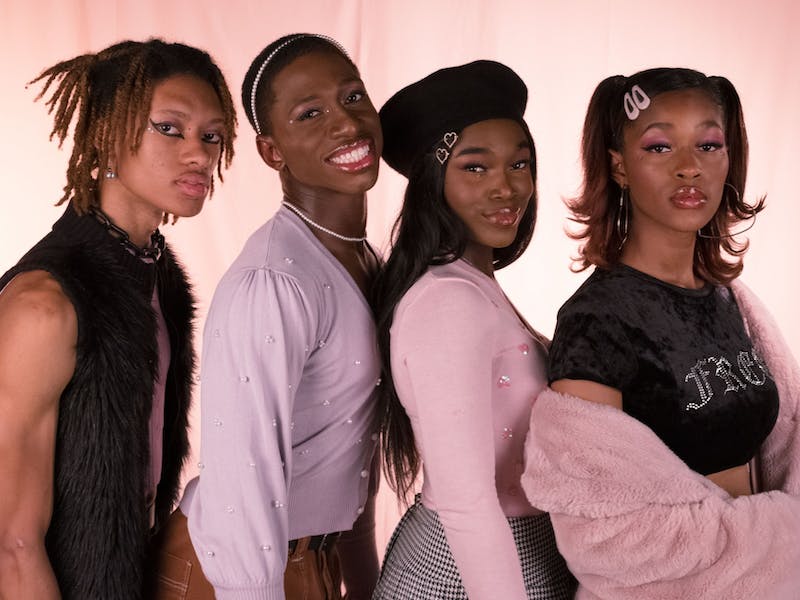