Is there a reason to come out of the closet anymore?

Everyone is familiar with the idea of coming out of the closet. Telling your family and your friends you’re lesbian, gay, bisexual, transgender, and hoping that those you love will accept you for who you are. It’s a stressful and honestly terrifying experience for many, especially in places like South Carolina where the concept of homosexuality or any divergence from the heterosexual norm is often met with anger and hatred from loved ones. But the world is slowly becoming more accepting of everyone for their sexuality, and it’s a wonderful thing that one day we’ll have a society where no one is harmed for who they love. No one should have to deal with bigotry for their love, and the push for equality is something all should work for.

With the increasing acceptance of the LGBT+ community in recent years, there is a new question: does one even need to come out at all? After all, straight people have no need to come out to their families and friends professing that they love the other sex. No man has to watch his family stare in shock as he tells them he’s in love with women. So what makes things different for someone who’s coming out as a lesbian? Do they need to explain themselves to people because their sexuality isn’t the supposed “normal?” Do people need to explain their gender dysphoria, or should they simply identify as they desire and let people figure it out? To understand the issue, a couple of LGBTQ+ students were interviewed on their stories coming out and their take on the matter.

Holly is a law student at the UofSC law school. Her coming out experience has been full of pain. When she came out to her family, they refused to speak with her for a long time. She was outed by others without her consent. She had to transfer schools because of constant harassment and discrimination, including homophobic slurs and threats of physical violence. Her story plays out like many others, and her experiences are unfortunately shared with many in the LGBTQ+ community. But Holly has found a place of acceptance here at UofSC, for which she has been very grateful. She finds it rewarding to use her degree in ways that help her community. Law school has helped grow her self-confidence in who she is and how she can help others. To Holly, coming out is a scary process. You have to worry about losing your family, your friends and even your employment. She also describes it as a continuous process, having to come out and explain yourself to new people all the time. “There’s no right or wrong way to come out, and there’s no timeline on someone coming out either. It’s a very personal decision and the biggest thing that allies can do is respect them and how they come out.” She also mentioned living in the South and the stereotype of hatred that follows it. Holly mentioned having suffered discrimination almost anywhere she went, from one end of the country to the other, but says that she also found people that loved her for who she was. “Homophobia is everywhere, but so is acceptance,” Holly said.

Another student, who wished to remain anonymous, doesn’t come out, but simply “lives out.” Their parents were homophobic, so they didn’t come out to them. But they also didn’t hide their sexuality from anyone. They took lovers to their dances, their home. They didn’t try to hide themselves, they simply didn’t believe they needed to explain themself to anyone and they continue to live that way. Their actions imply their sexuality and that’s all that’s needed. “Why do we need a society where people are always coming out? It’s not exactly the wrong course of action, but it definitely isn’t the only one.” Part of their decision to live out is so that it doesn't define who they are. “I am more than just my sexuality, and I want people to know that.” They also explain that they “live out” so that they can help others who are struggling with their identity and their place. “Everyone needs support and everyone needs a community, and I want to help with that wherever I can.”

At the end of the day, everyone’s story is different. There is no mold for a person, no flowchart or instruction manual for living life, especially when dealing with these kinds of issues. Whether someone prefers to come out or live out is entirely up to them and how they feel. There is no right or wrong way to come out, as Holly said, and there’s no timetable on it either. And for allies, it’s important to love and accept them for who they are and how they express themselves. Be their support. Be their community. Everyone needs one. 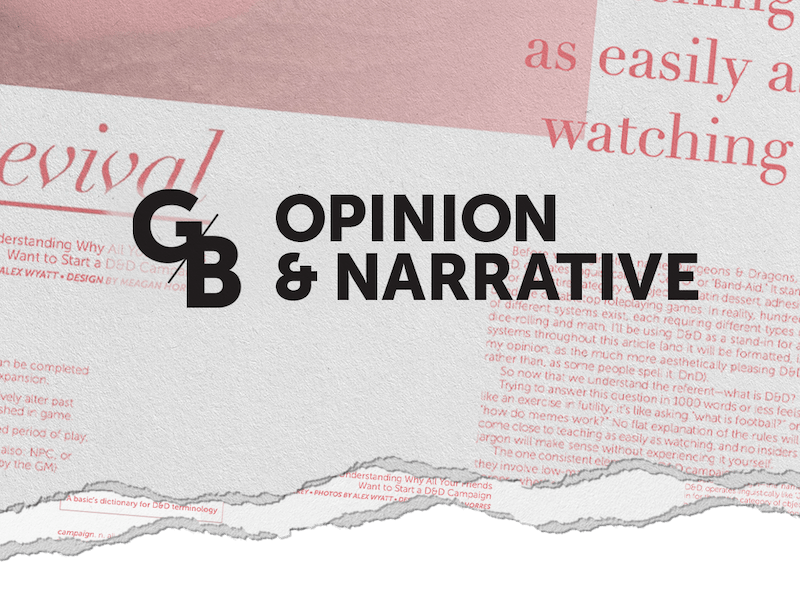 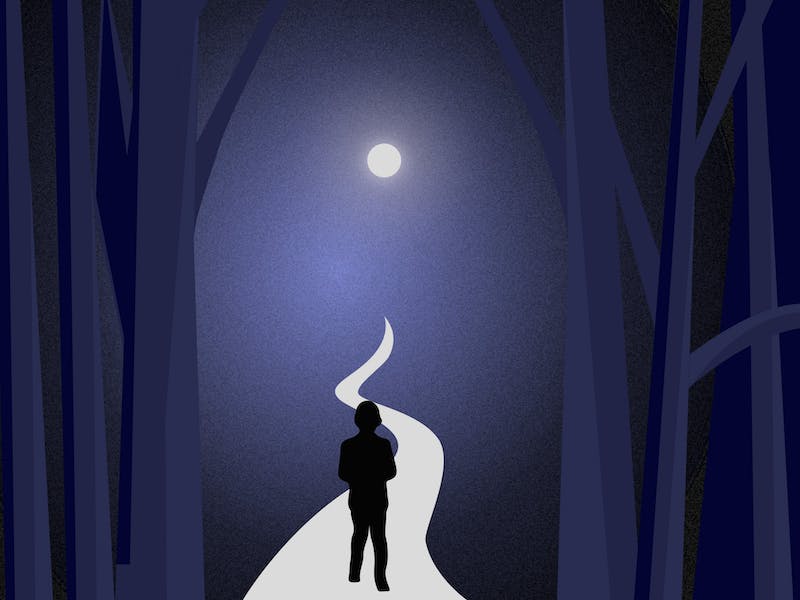