Live Concerts in the Era of COVID-19

After extending the availability of the vaccines to the entire population, crowds have begun gathering again. Schools, colleges and many workplaces are switching back from remote to in-person with vaccination cards or negative COVID-tests as a ticket. Here at UofSC, students undergo monthly testing regardless of their vaccination status.

But the question is, have the same guidelines have been extended to situations that cause major outbreaks, specifically live concerts?

Several major artists are going on tours, live concerts, music shows, etc. And, their fan base is following them. A noteworthy example would be Harry Styles, whose Love on Tour dates keep on extending as you scroll through TicketMaster. Everyone with a minute knowledge of Western music would’ve heard of Harry Styles and the following that he brings along. This leads to the question of what are the guidelines for a tour that has been so highly anticipated by the public. Interestingly, Harry Styles does require a vaccination card or a negative COVID-19 test within 48 hours of the concert. These guidelines can help the country move towards not going into a lockdown due to the newly spreading variants of COVID-19.

Alongside Harry Styles, popular music shows are also coming back into town. Music Midtown, known for gathering nearly 70,000 guests during a year without a virus, still brought in around 50,000 people at the Piedmont Park in Atlanta. A few of the lineup being big-name artists, such as the Jonas Brothers, Miley Cyrus, and Eric Nam. Similar to Harry Styles, Music Midtown, also chose to have strict guidelines with vaccination cards or negative COVID tests to control an outbreak.

Based on Love on Tour and Music Midtown, we can confirm that there have been concerts that are actively requiring guidelines as a precaution. Reasoning that could be established is the capacity for both the shows. It is well known that a concert of Harry Styles would garner attention and people leading to COVID guidelines being strictly followed. Additionally, Music Midtown is also a prominent show causing the regulations to be on par with Love on Tour.

The mentions of live concerts actually taking the precautions recommended has been the focus so far. However, how about those shows that are disregarding the true situation of the pandemic and are glossing over regulations? Shifting lenses from Harry Style’s venues across the country and world, the focus falls onto our city: Columbia. Have there been mask mandates or other requirements at the venues in our city?

Grammy-winner Jason Isbell released news about requiring proof of vaccination or negative COVID tests at his September 2nd concert because the City of Columbia had no mask mandates or guidelines for concert venues. But, the law changed on September 8th, and mask mandates came into effect. A general conclusion for Isbell’s requirement would’ve been because Columbia didn’t have mandates at the time of his concert. However, was the mandate followed after it went into effect?

After a brief exchange with Emmy Ribero, the mask mandate not being followed came to light. She attended Dirty Heads & Sublime with Rome’s High and Mighty Tour on September 11th at the Columbia Speedway and Colony House at Senate Columbia on September 16th. On both of the days, there were no restrictions on the basis of vaccinations/tests or masks. The mask mandate was ignored. The venues chose to turn a blind eye to the people attending with no masks.

This brings us to the question of why such a difference exists between venues that held the Music Midtown and Love on Tour and local venues situated in the heart of Columbia. A quick realization would be the capacity. As mentioned before, Piedmont Park can hold roughly about 70,000 guests. In contrast, Columbia Speedway has a capacity of 5,000, but it’s an outdoor venue. Similarly, the Senate can serve a crowd of 1,200 guests.

Are venues with smaller capacities not holding guests accountable for mask mandates or proof of vaccination/negative COVID tests?

While the reasoning behind the actions of venues can be debated, the concern should be the number of lives endangered by crowds gathering without proper precautions.

When posed with a question about whether the guests at the concerts she attended adhered to the mask recommendations, Ribero mentioned how most people didn't consider masks during a high-risk event such as a concert. With both people and venues not cooperating to control cases, stepping into a crowd would make a health-conscious person uncomfortable.

For live concerts to go on, all artists and venues need to start requiring masks or other guidelines. If it goes ignored for an extended time, the consequences might be severe. Another lockdown? Another online school year? We've yet to see, until then, wear your masks. 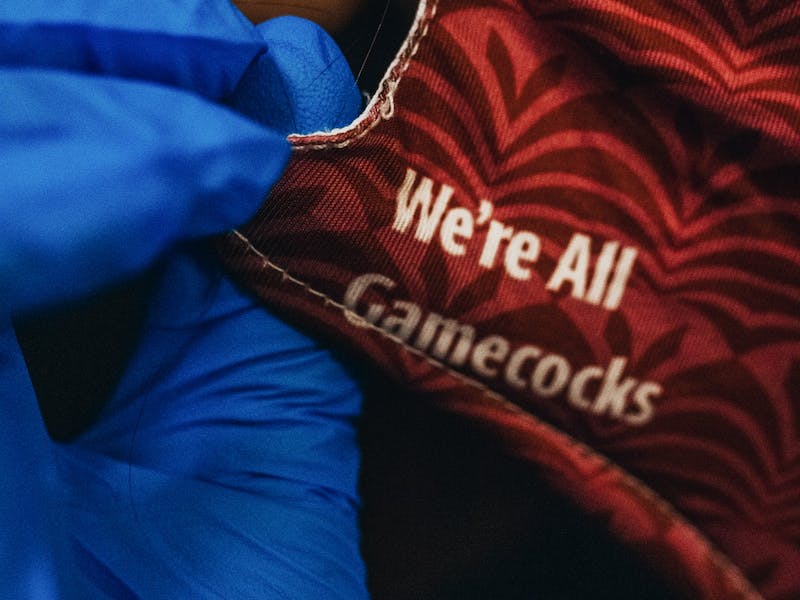 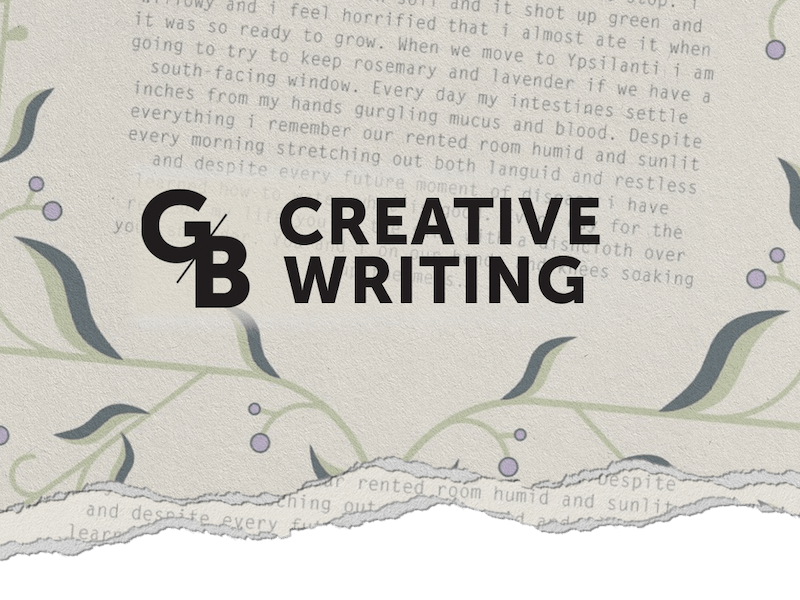 Starting a Business During a Pandemic