How a statue across from the State House is challenging South Carolina's historical injustice.

The State House has long been a reminder of a past that most South Carolinians don’t want to be reminded of. Its memorialization of white confederate men, many of whom were segregationists, glorifies South Carolina’s historical injustice, while ignoring the women and people of color who continuously contribute to the state’s prosperity. The Columbia City of Women project aims to change that narrative.

Just across the street from the anachronistic South Carolina State House, stands a steel, sinuous statue of a faceless woman. At 17 feet tall, she stands tenaciously in defiance to the archaic building. Unlike the realistic bronze statues of solemn, domineering men, she is abstract, reflective, ambiguous, artistic and uniquely feminine. She commands the viewers attention and curiosity, and appears to be saying, “Look at me and recognize who I represent.” She is called the Architecture of Strength.

The plan for this statue was initiated as part of the Columbia City of Women project, which aims to celebrate women in a way that has rarely been done in the past. The project is supported by WREN (Women’s Rights and Empowerment Network) and Historic Columbia, and is led by Rachel Hodges. Warner explains that Hodge's  "idea was that we needed a project that represented women’s contributions to society." So, two years ago WREN and Historic Columbia decided to initiate plans for a statue to serve as a “powerful visual symbol of the importance of women and the contributions they have made.”

The statue, unveiled last June, is not just a memorialization of the women who helped build South Carolina, but also a reminder of women's enduring work in bettering our community. Warner says that the monument is a powerful symbol in opposing the ideals the State House represents. She states, “So many decisions are made for women at the State House which have enormous consequences for our lives, but we have very few women who are involved in making those decisions, especially diverse women, women of color and women from our rural communities ... That is something we want to change.”

Deedee Morrison, the public artist who created and named the sculpture, echoes this sentiment on her website. She writes, “The Architecture of Strength sets a new tone; to spark curiosity and awareness of our collective history, simultaneously encouraging bold acts of belonging and inclusion of the underrepresented, marginalized and segregated members of our society.”

The statue itself is striking and creative, with its interlocking steel parts and disjointed, imperfect junctions. Warner says that the patchwork theme of the statue indicated that she is not meant to symbolize any one woman’s experience. “We also really loved the idea of all the interlocking parts that form her figure,” Warner says. “It is not all one solid piece of material. It is all different materials that are fused together to create something bigger, which is a big part of the message of the project: that it really takes a lot of people to make change.”

The monument's enormous size only increases her prominence over the area. She looms over the State House in an undeniable projection of strength and boldness. Substantial and compelling, she epitomizes her name. Contrary to the South Carolina Monument to the Women of the Confederacy, which is explicit in its purpose, the title of the statue, The Architecture of Strength, notably lacks any mention of women. Warner says, “It is really about strength but with this feminine interpretation and I think that is what makes it unique. It is not the type of strength that is typically depicted of generals and of war. It is a much more accessible and universal image of being strong and standing strong even if no one gives you permission or a title to do that.” Simply, the statue commends the strength of women unconditionally, she doesn't confine her message of appreciation to any certain type of woman.

Even in the subtle details of its formulation, the statue is opposed to the State House memorials. She prompts the viewer to reflect. Unlike the realistic monuments of Strom Thurmond and the South Carolina Monument to the Women of the Confederacy, the Architecture of Strength doesn't come with a plaque and doesn’t tell you what to think.  She is meant to incite conversation. Most importantly, she is meant to serve as a reminder of the unrecognized women of our past, and to support the relentless women of our present.

The Columbia City of Women project is continuing to honor remarkable women throughout history by reframing the map in context of their achievements. They have already commemorated 29 women, ranging from a librarian to a grocer to civil rights activists. In the near future, they plan to release an augmented reality app which spreads the message of the Architecture of Strength by allowing users to project the statue into the surroundings through the use of their phone camera. It also includes an audio message about the statue.

Warner says that the statue’s strength lies in her ability to "weather the elements.” Womanhood is not always simple or easy; it is often confusing, unfair and difficult, but the monument proves to the women and girls of our community that they too have the strength to persevere.

Overall, the Architecture of Strength signifies a larger progression in the context of our history. Many monuments at the state house, such as the South Carolina Armed Forces Monument, serve as important testaments to our states values, but the collection overall fails to accurately represent our city. The Architecture of Strength signifies one of the first major steps in making the art in our city more representative of the people who built it. She shows us all that Columbia is more than slave-owning generals and segregationist senators. It is more than just austere men who fought in the Confederacy and more than the women who supported them. With the installation of this monument, the narrow world the State House monuments depicts is widened. 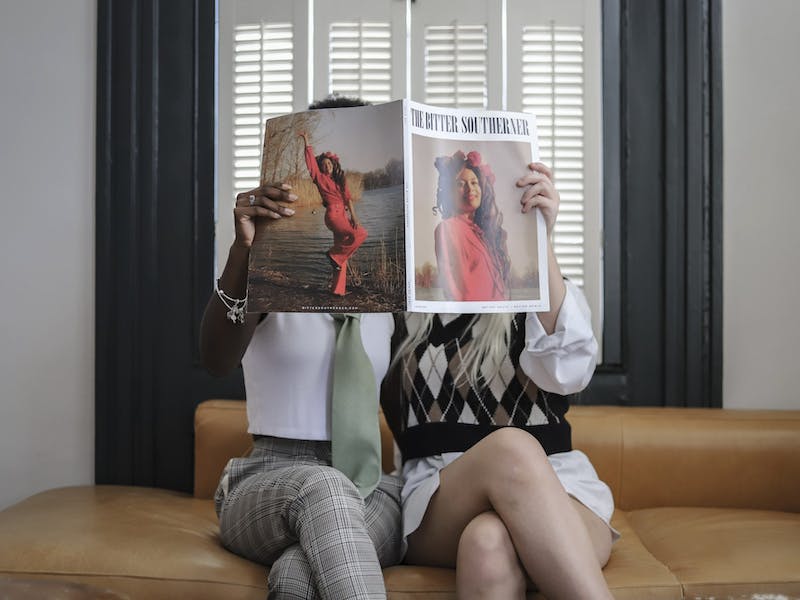 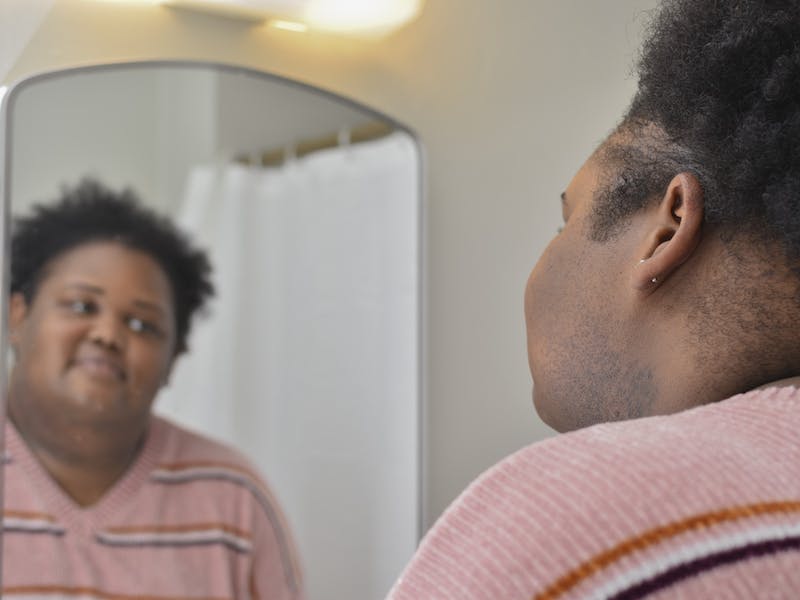 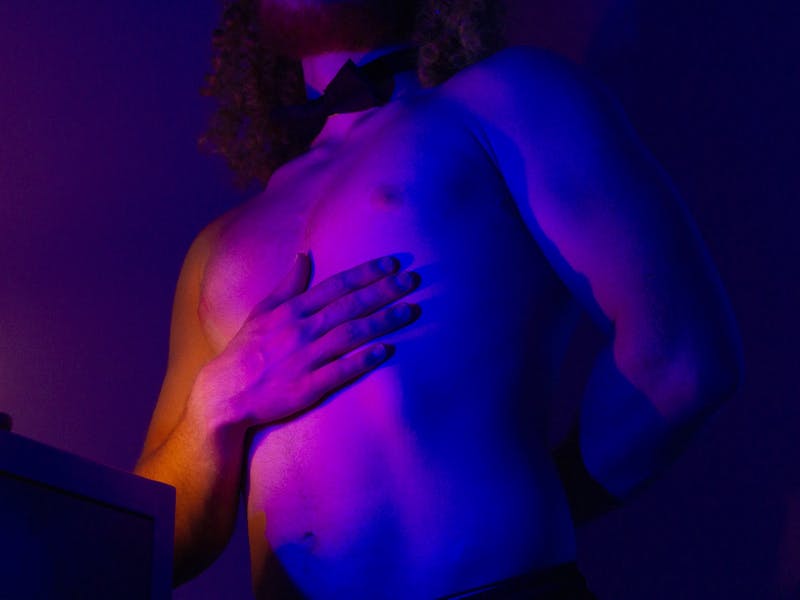 A student and a sex worker? Yes, you can do both.