Front lawns just got a whole lot meaner-- and greener.

As the discussion around climate change comes more into focus each and every year, people often wonder how to help. Without devoting all your free time to saving the Earth, it’s hard to find something with a tangible impact, something you can see rather than just assuming your recycling bin is actually doing anything. Reusables are expensive, and most realistic change involves just that: change. However, there is an alternative that aims to shake up the American standard that has long been overdue for a makeover: the freshly cut lawn.

Grass is a monoculture. It doesn’t add to the environment, and not much benefits from it being in the front yard of anything. It might smell nice and look good, but so do most other plants that you grow and take care of. Instead of maintaining a space that holds only aesthetic value, what if there was a way to have a beneficial impact on the local ecosystem while also having a pretty area to look at too? What if you did it while being able to throw things really hard? What if it was illegal in a cool way? Welcome to the wide world of seed bombing.

As a practice, seed bombing started in 1973 as a form of guerilla gardening, and was a rebellious movement that realized the lack of native biodiversity in city centers and American suburbia. Most streets seemed like a concrete oasis, jutting with foreign, ornamental landscaping in planter boxes. Spaces lacked shade trees and neighborhoods fell prey to the modern trimmed hedge. Seed Bombers saw to fix this by gathering native seeds, fertilizer, and forming them together in balls with a flour-clay mixture. When they dried, they could be thrown into vacant lots, fields, alleys, lawns and any space that lacked wild plant life. The next time it rained, a bed of flowers and local foliage would follow in its place. The practice, gaining prominence, has continued to this day.

“You could call it a grassroots effort,” sophomore student, Emma Gladden, said. “There’s finally been a rise in reevaluating what we plant. The greenery on campus is beautiful, but seed bombing can contribute to the local beautification while also helping the local environment as well.” Mass planting the seedlings of fruit-bearing trees and edible flora can be a radical way of combating food scarcity in areas where citizens can’t afford to do so. Wildflowers bring a natural beauty to both urban and suburban neighborhoods, also supporting native vegetation strength and local pollinators like bees in the area.

However, there are some downsides as well. “It can be great,” Gladden says, “but it can also be vandalism.” Land owners sometimes frown upon nonconsensual gardening, as the space isn’t yours to grow in. Even if you never step onto a lawn that isn’t yours, tossing a seed bomb can be considered criminal trespassing. That’s why seed bombing is seen as an act of environmental protest by some, standing in the face of inappropriate or even oppressive land ownership. Seed bombs are thrown over private fences, into public parks and in planters all over university campuses.

Seed bombing isn’t just dangerous, it can also be detrimental if one isn’t cautious. Without research, it’s easy to invite a non-native, possibly invasive species into a green space. Others have introduced plant life that has harmed local species. Extensive research is required before smash gardening in a local area.

For those that want to try their hand at some rebellious eco-protest, a recipe for seed bombs is listed below. Remember that the exact bomb shape isn't needed; Gladden says that she's found success with a salt and pepper shaker filled with seeds and flower feed.

For those that want to help out but don’t want to risk fines or jail time, the W. Gordon Belser Arboretum in Columbia sells native plants and saplings that you can introduce in your own yard. It’s cheap and supports local business. You can also make the seed bombs and toss them in your own lawn for a realistic bomb experience.

Despite the risks, Gladden makes a compelling case to contribute: “Why do we separate what we grow in our gardens versus what we grow everywhere else? Think: what if our cities were full of flowers?”

A recipe borrowed from Wildlife Trusts:

In a bowl, mix together 1 cup of seeds with 5 cups of compost and 2-3 cups of clay powder (you could use clay soil instead if you have it).

Slowly mix in water with your hands until everything sticks together.

Roll the mixture into firm balls.

Leave the balls to dry in a sunny spot. 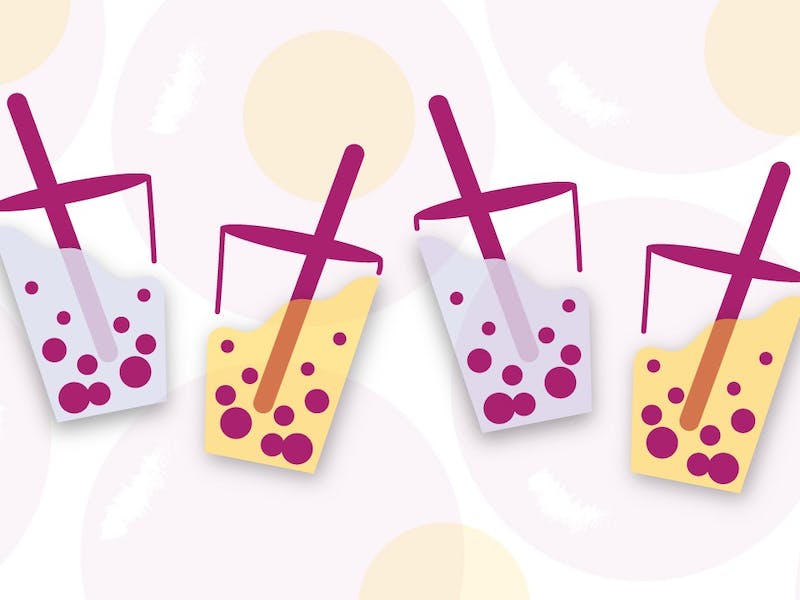 Professors With a Passion for Fashion 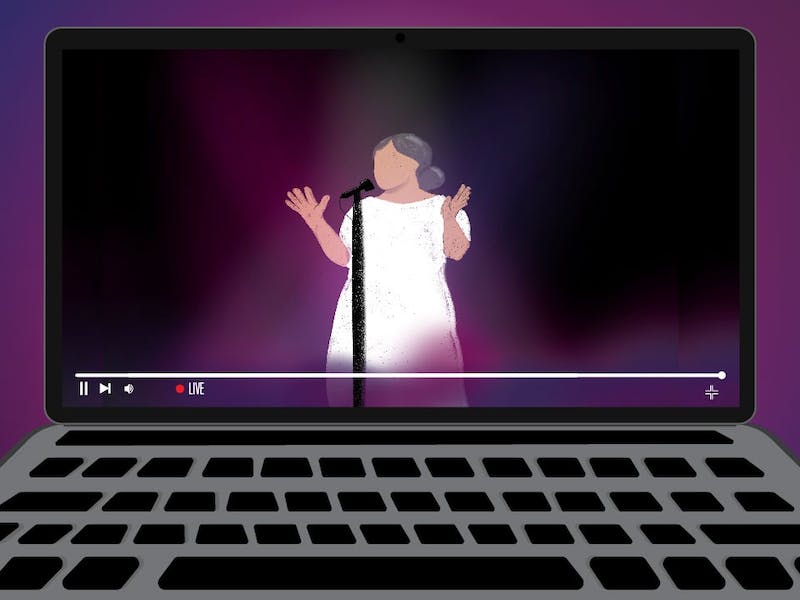 Live Concerts in the Era of COVID-19