From "pick-me-girls" to "I'm-not-like-other-girls," trends that divide women just seem to make them closer.

Recently TikTok has started to feel a little too much like my middle school Tumblr feed. All of a sudden, I’m watching 14-year-olds rehash all the drama I’ve already dealt with, and I am getting so tired. From random unneeded discourse, to an overwhelming amount of misinformation, there is nothing that hasn’t been mentioned. One of the worst things to be rediscovered is the “I’m not like other girls” trend. Or, as it’s called now, “pick-me girls.”

Back in 2014, I was the absolute queen of this phenomenon. In fact, I think I actually told someone “don’t worry! I’m not like the other girls here.” For me, this became my entire personality -- as it did for many kids who discovered Tumblr a little too early in life. Day-in and day-out, I would scroll through my silly little dashboard and reblog my silly little black and white photos of Mary Elizabeth Winstead from "Scott Pilgrim Vs. The World" and dream that I could be that cool.

I think that must have been why we were all so obsessed with the idea of this trend. We were growing up right when the manic-pixie-dream-girl trope was reaching its peak. From Zoey Deschanel in "500 Days of Summer" to Amanda Bynes in, well, basically any Amanda Bynes movie, these women were defined by their quirky and eccentric personality and style, and men just cannot seem to get enough of them. They’re so different and special, unlike apparently any other woman in the world.

We all saw how media romanticized and loved the “woman who doesn’t act like other women” and went “wow - I want the validation and love that she’s getting.” So it began. Women rejected pink and raved about how they loved to eat chicken nuggets instead of a salad, and, for a while, that was the cool thing to do.

Now, it’s almost the exact opposite. Since the rise and praise of women who aren’t like other women, there’s been a reclamation of all things feminine. From bubblegum pop and the popular pink aesthetic, women are able to enjoy things without (much) torment from people who deem those things uncool.

Instead, people have started picking on those that continue to have the “I’m not like other girls” mindset. Now being referred to as “pick-me girls” due to their desire to distinguish themselves from other women by trying to subvert traditional feminine constraints in order to pick up and impress men, these girls have become a laughing stock on TikTok.

It seems like there is a war between the women who think they’re cooler than other girls because they don’t act like other girls and the women who think they’re cooler than the pick-me girls because they aren’t changing themselves for male validation. Videos of people acting out pick-me girl scenes are comedy skits that rely on the cringe factor of women who act this way.

What’s worse is that, now, many women are okay with putting themselves on blast for liking things. There is an increasing trend of people making fun of themselves for previously being “vsco girls,” “art hoes” or “e-girls.” It feels like past me wasn’t allowed to participate in trends because it was basic of her. Sure, I understand being embarrassed about your past self, but I don’t think women should have to confine their life into different phases that may or may not be seen as cool.

I want to be able to look at my dumb SuperWhoLock middle school self without thinking about how uncool I was or how much I thought I wasn’t like other girls. In reality, I was like a lot of other girls, and I was like a lot of other cool girls too. There are a lot of things women have in common beyond silly trends or titles, and at the end of the day, most girls are cool. And pretty. And act a whole lot like other girls. And that’s okay. 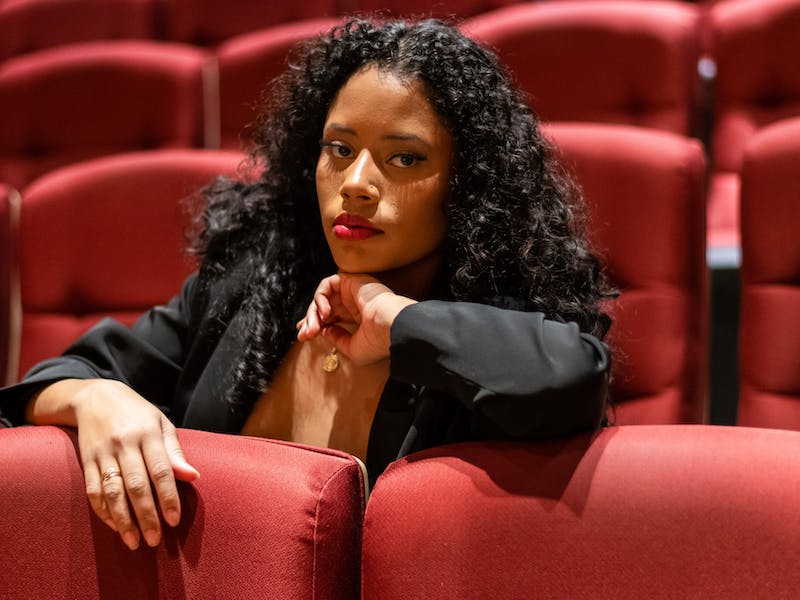