Doom Scrolling: Learning What You Can and Can't Control

People have often compared scrolling on Twitter to reading the morning newspaper. The thing is, there's a beginning and an end to a morning newspaper. The pages eventually run out, and you have no choice but to set it down, drink the last sip of coffee, and go about your day. Twitter has an incomparable advantage of having a scrolling option. You can see the news from today, from the week, reactions and opinions, politics and more news that is catered to your interests.

I actually only picked up using Twitter back in March, when the coronavirus was an imminent disaster just waiting to crash the US. I didn’t use it much, just scrolled through a little bit each day, looking forward to memes and relatable quotes that my friends have liked or retweeted. Slowly, little by little, I became engaged in what so many people our generation suffer from: doom-scrolling.

My 10 minutes of reading twitter news and catching up turned into scrolling and becoming angry and anxious at the state of the world.

I believe the effect of doom-scrolling is at its peak right now. The year 2020 has not been a walk in the park for anyone. Between political division, police brutality, a dwindling economy, and a looming pandemic that has affected so many of us, it's hard not to turn to twitter, look that disaster in the face, and obsessively scroll.

I've come to the realization that I honestly don’t have control over these things. Maybe that sounds counterintuitive, because the lack of control is what stresses so many out. For me, it's knowing that because I can’t control worldly conflicts, and whatever else 2020 has in store for us, I can focus on what I can control.

If being a journalism student has taught me anything, it's that the way we consume media affects our behaviors drastically. That being said, what you look at on Twitter - or whatever else you use - shapes your perceptions of what’s going on.

If you don’t want to stop using social media completely, then at least balance what you are looking at. If all you see are the negative headlines, then take the effort to look up the good things that are happening. There are plenty of stories such as special wheelchairs for disabled puppies, or innovations in technology such as successful tests of flying cars that could easily brighten anyone's day.

Not all news is bad. But if you find yourself scrolling through Twitter and getting more stressed with your 2020, understand that you cannot control all the bad things, only how you deal with them. 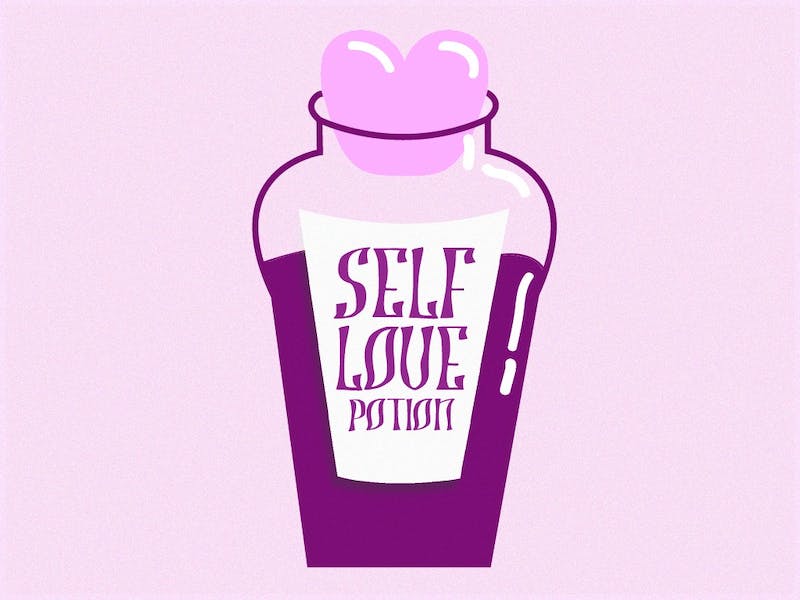 Navigating College as a Parent