The plan for the nation’s second-oldest mental health facility to be turned into apartments has been put on pause due to a large fire on Sept. 12th, destroying South Carolina’s historical State Asylum.

Despite the damages, John Sherrer, director of Cultural Resources of Historic Columbia, is hopeful.

“My experience when I went there and witnessed it, and got a chance to look at things after the fire… the floorboards, the interior staircases and the cupola(dome) and what not were destroyed,” Sherrer said. “That was historical. However, the walls and the masonry were intact. So looking at it from the outside, I am hopeful.”

The effects of the fire on the plan for rehabilitation of the asylum are unclear.

“They could theoretically mobilize the rehabilitation of the initial section like they had planned and maybe at the same time, they would be able to work on the center section as well. The center section is so iconic. So many people associate the revitalization of the district with the cupola.” Sherrer said.

The building holds a lot of history, starting in 1858 when the Babcock Building was built in stages. The last patients were vacated in the 1990's and was added to the National Register of Historical Places in 1981.

While the building still serves as a reminder of history, it is important to talk about mental health today.

According to Mental Health America, a study in 2020 shows that South Carolina is ranked 44 out of the 50 states, with one of the 5 lowest rankings for overall mental health. It was also ranked 47 out of 50 for access to mental health care. 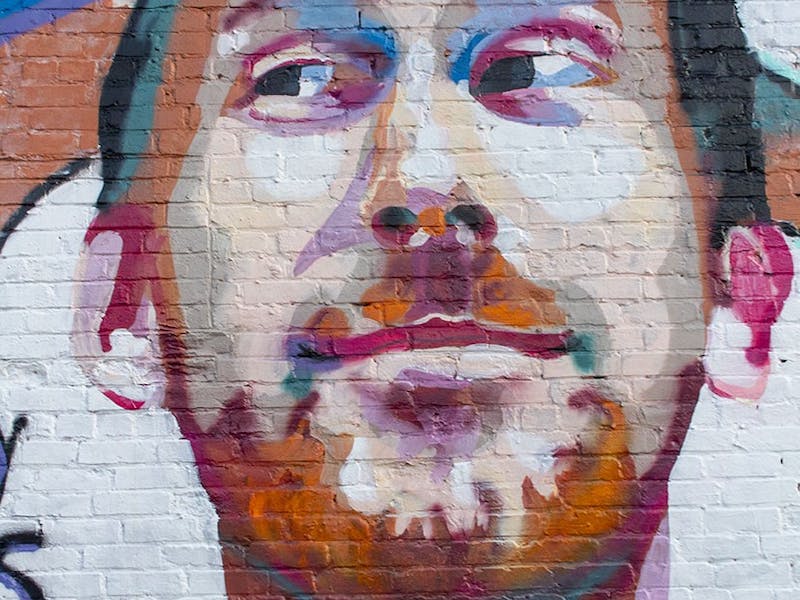 Art for the People: 5 Local Murals and the Artists Behind Them 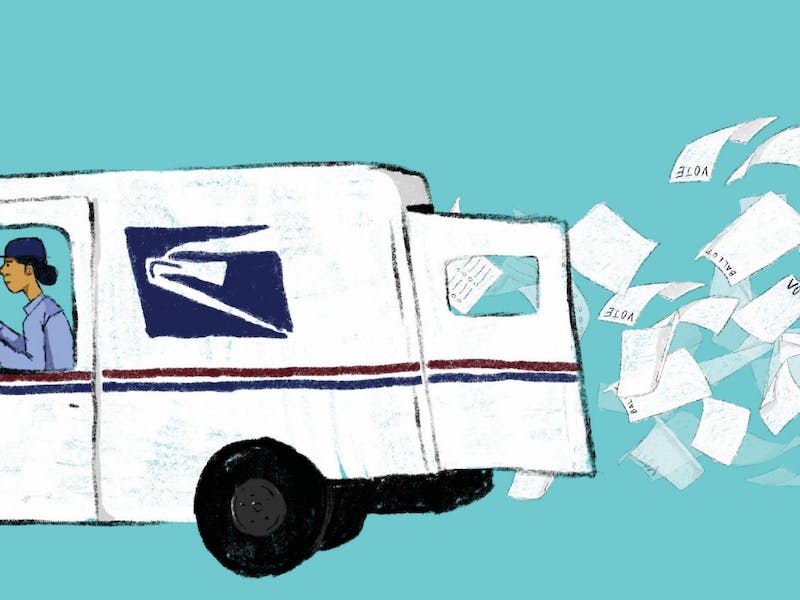 Absentee Voting and the USPS 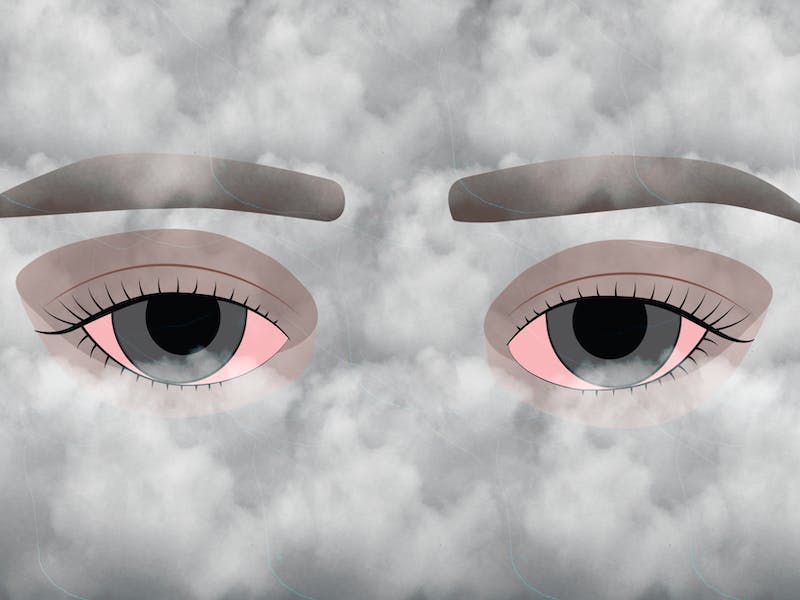 Drug Use at UofSC