I was introduced to Eleanor by Samuel Pagan, the head of the Food Services at the Oliver Gospel Mission. Thirteen hundred pounds of metal and “all kinds of awesomeness,” Eleanor, a coffee roaster, stands as a symbol of perseverance for the Oliver Gospel Mission’s latest project; a program that will teach men business skills as well as how to make and serve coffee, a skill that is becoming more and more trendy and practical.  Samuel Pagan, the head of Food Services, got her on September 19.

“This is Eleanor. I thought about her name when she came in in September. I have actually prayed over her because of the impact she will have for as long as she has breath in her. Eleanor Roosevelt has a lot of quotes but this is key. She says, ‘No one can make you feel inferior without your consent.’ And that's why she has the name Eleanor. I want these men to know that they are human beings; they are not beneath me and I am here to serve them, it's not the other way around. If it wasn't for them I wouldn't have a job, if it wasn't for them I wouldn't have a purpose, I would feel empty.” Pagan explains.

Around two and a half years ago, a conference was held for like-minded rescues like the Oliver Gospel Mission.

“Rosewood rescue mission in California has a roasting business for their men at their program,” Pagan says. “That was the genesis of our project. My boss who got that information at a meeting came running up to me and asked ‘what do you know about coffee as a chef?’”

Having done some research, Pagan’s project began. The Oliver Gospel Mission has a similar work therapy program, but many men end up relapsing after a year. “We ask people to contribute in the kitchen, and not everybody wants to cook. Not everybody wants to be working in a restaurant. Now, keep in mind these men don’t have a proper education, and they have been on the streets for a long while and their addictions can get the best of them; through meth, coke, alcohol- it doesn’t matter,” Pagan explains.

The program’s initial teachings will be on the Gospel. “We are focused on the gospel of Christ. That precious gift from our side is salvation and to tell others about Christ,” Pagan says on the mission.

In addition to an education in faith, men in the program will learn practical life skills, such as balancing checks, how to maintain an income and how to keep a job.

“We want to contribute in-depth. We not only want to score the surface but to dig deep into where the roots of the problem are and challenge a man to stay the course because this job here, as a coffee roaster or a barista, it comes with dignity. The trendiness of it, the clients, the sophistication of what you’re making and the craft thats involved with it all comes to: ‘I’m contributing to my citizens, to my community. I'm making a difference and I feel good about it.’”Pagan discusses.

The program will also allow men to achieve a certificate called ServSafe that allows them to work in the food industry. “That’s going to equip them to have a better step up. So you have a prison record, so you don’t have a high school degree, but you have something,” Pagan says.

In a culture full of snap judgments and moral superiority complexes, knowing someone’s name can be powerful.

“You can't look at someone and say ‘look at this drunk over there, that guy is high and can’t get out of that. You know, sometimes I feel like I put them in that box that they can't get out of. I come at six in the morning, I park across the street, and there are men lined up on the street waiting to go to Chapel. There are men that just came out of breakfast that I supply … and I know their names.” 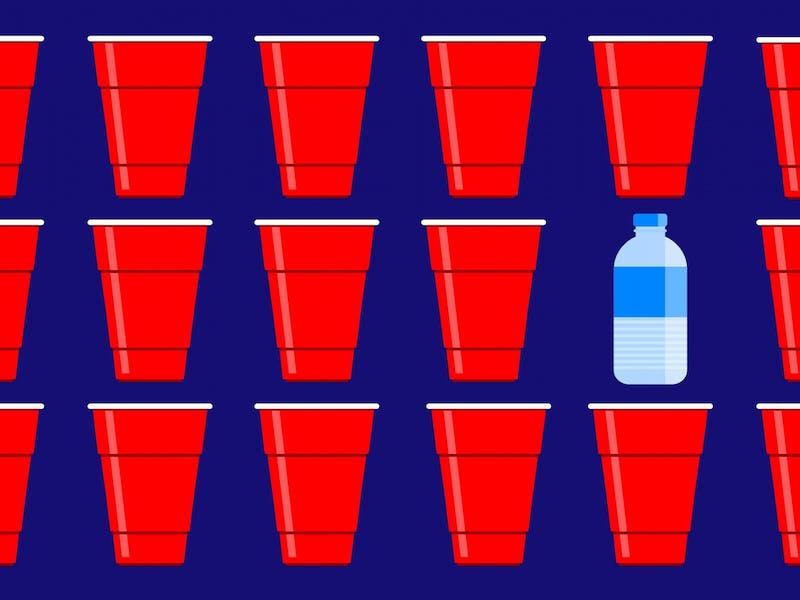