For anyone familiar with the Columbia music scene, the annual Free Times Music Crawl is essentially a Mecca for those with a love for local music. After a six year hiatus, the mini-festival of sorts came back for the second year in a row, packing 25 state-local bands into six venues stretched across the Vista and Main Street areas.

But for me, someone still relatively unfamiliar with the entirety of the South Carolina music locale, it seemed more of a place to get my bearings and discover new artists. I went in almost completely blind, having only read up on a handful of groups and artists beforehand—and it was the perfect way to go.

Walking into Art Bar, with no visibility to the stage, the sounds of Les Merry Chevaliers are exactly what you expect from a local rock band... until you get closer to the stage and you see the powdered wigs. Formed in 2016 by lead vocalist Luc Fromage and guitarist Pierre Balz, the five-member band don costumes and alter egos relating back to 18th century France. The band’s droll persona means that many could probably write off as a shtick or a gimmick, if they weren’t paying attention to the vibrancy of their shows. The blend of punk and arena rock is weaved with ridiculously hilarious lyrics, resulting in songs with names like “Hot Moms” and “Ladies, Wine, and Cheese!” During their second to last song, they threw out condoms into the crowd, making the newcomers howl with laughter and the die-hard fans dressed in the band’s t- shirts dive to the floor to catch them.

Apricot Blush was a complete 180-degree turn around. While they could be described as remnant of lo-fi acts like Neutral Milk Hotel, the band’s unique brand of indie rock is best left matchless. Led by Jackson Wise, the group has quickly become a well-known unit out of the “Pablo Generation,” a collective of upstate bands that have become known state-wide. Backed by acoustic guitars, a horn section and the haunting effects of a singing saw, Wise successfully lays out all emotions on the stage; his fervent vocals subside with the music, creating waves of feeling within every song.

On the next stage, what psych-rock trio Space Coke lacked in heartfelt yearning, they made up for with displays of their sheer power as musicians. Led by frontman Reno Gooch, the band wears their influences on their tattooed-sleeves, but it’s their showmanship and musical technique that ultimately makes you want to stay for the entire set. Their music is exactly what you think of when someone mentions the words “psychedelic rock,” and the force of songs like “L’appel Du Vide” engulf you. At one point during a turbulent guitar solo, Reno picked up his bottle of Pabst Blue Ribbon and took a 20-second swig, the continuity of the music completely unbothered. It was unadulterated rock and roll at it’s finest.

I’d only ever heard of Boohag through friends and Facebook events, always planning to go to one of their shows but never having the time, as is custom for many college students. While listening to the band on Spotify seemed like a good predecessor to the show, it hardly compared to seeing the group perform at Hunter-Gatherer. Incorporating the group’s New Orleans and lowcountry South Carolina roots, the performance is both raw and mystical, at times feeling almost like a sacrifice more than a rock and roll show. Singer and guitarist Saul Seibert, a New Orleans native who moved to Columbia five years ago, howls into the microphone over primitive drums a-la Scott Tempo, who hails from Charleston. The group has recently brought in Thomas Hammond to the lineup, who cuts reverb-laced saxophone into the hard-pushing mysticism. When Seibert sings songs like “Monster” he stares into the distance, beyond the crowd, as though his sight has been temporarily blurred by something we cannot see. When he wails and croons about visions and voodoo, he makes you believe that you are witnessing something otherworldly.

The verdict is simple: Columbia, in its own strange world in the heart of South Carolina, is now proving itself to be an ambitious collective hub for local music. The sense of community at Music Crawl could be felt everywhere, whether you were standing in the crowd for a set, waiting at the bar for a beer, or bumming a cig from someone in the venue line. It’s something uniquely special to Columbia, something uniquely beguiling and uniquely human. It’s something that I regret waiting so long to see for myself. 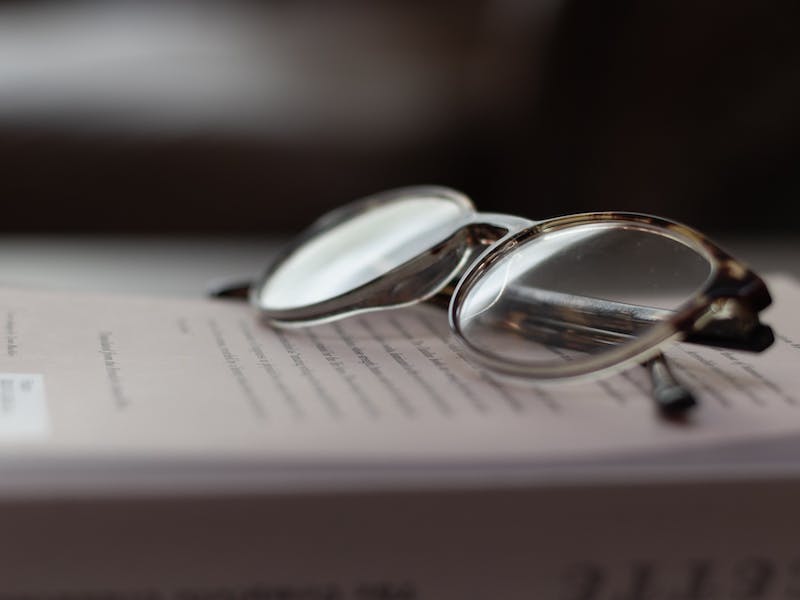 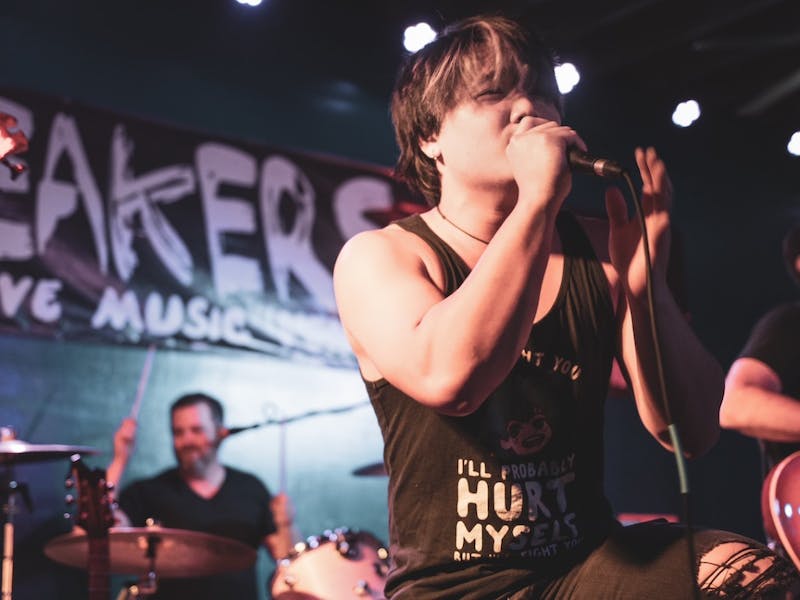 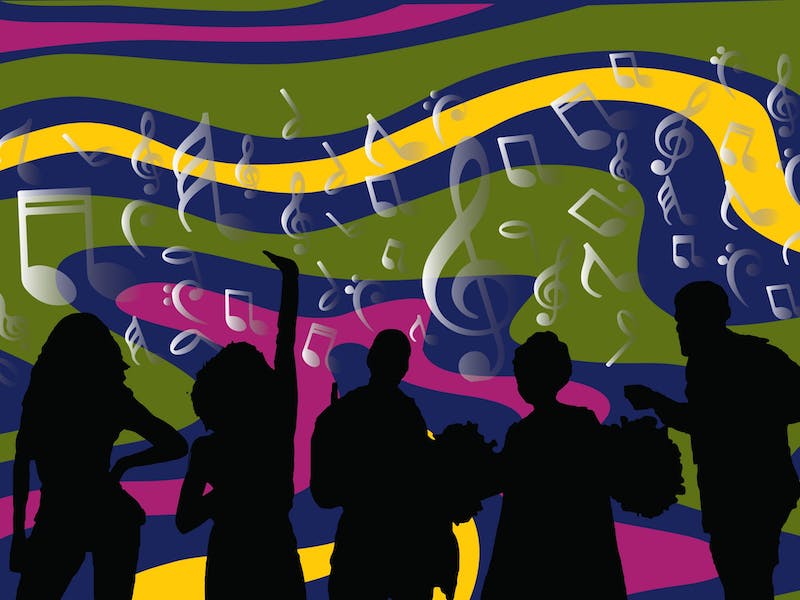