From the back of the meet and greet line, standing outside one of Colonial Life Arena’s box seat suites, I was beginning to have a minor panic attack. The reality that as soon as this line dwindled down, I would be face to face with A$AP Ferg was suddenly beginning to hit. Prepping to perform as Cockstock’s headliner, I watched from outside of the suite as Ferg hugged fans, posed for photos, joked around with those in charge of Garnet Media; an illuminating smile flashed underneath green-dyed hair as he easily worked the room.

“It’s still the same grind,” he tells me, as we sit down to talk. “A lot of people don’t put the songs to my face just yet, so I still have to continue to put the work in it to match it up.”

It’s clear to anyone familiar with the rap scene that Ferg began his career as a true breakout star; he first rose to fame as a member of A$AP Mob, standing out with singles like “Work” that would lead to the release of his own debut album, Trap Lord. With anthemic tracks like “Plain Jane,” his name quickly exploded onto the scene. With the release of his newest album, Floor Seats, it’s as though his discography is biographical, each displaying a new era of stardom, reflection and craft.

I spoke with Ferg about Floor Seats, as well as his hopes for the future of his music.

Tell me a bit about your music background, and what got you into music?

What were you listening to that made you want to get into rap?

"I loved Biggie [Smalls], I loved Mary J. Blige 411, I loved Total, The Brat … there’s a lot of people that I loved back in the day, just growing up listening to people like Carl Thomas and just different artists. It was mainly like east coast artists, though. But I do love Snoop Dogg, west coast."

What are you listening to now, and are there any up and coming artists that you want to work with?

"I would love to work with Summer Walker, I love her. Dev Hynes is a great artist, Blood Orange. And I worked with Rico Nasty, she’s a new artist. Tierra Whack is dope."

You have an interesting evolution from Trap Lord to Floor Seats. How would you describe that?

Why would you say it’s interesting?

Well, obviously you’re telling stories from different points of stardom, so how would you describe the progress from album to album?

"I mean, right before Floor Seats I put out Still Striving, and I’d put out my biggest record which had 'Plain Jane.' I’d never went three times platinum until I dropped that song, so just a new level of notoriety and the fans that I see now is just different. Like, I’m seeing kids that are 9 years old singing my songs, and that’s a whole other level. I’d never experienced that before. You know, like going to visit a school and kids just going crazy. When I dropped Trap Lord, it was a very niche group of people. It was almost cult-like for the Mob, we have a very cultish … like, you can tell who our fans were by what they wore and everything like that, but now it’s more worldly. It’s a way bigger fan base. And I just never know, like I’ve had 60-something-year-old men come up to me at Brooks Brothers to tell me that their daughter loves me. Or like a stewardess on a plane tell me that they have like a 20-year-old son that listens to my music. And I wouldn’t even know, like … they’d be like, 'I’m sorry, I don’t really know who you are, but I’m pretty sure my son or my daughter does.' And I’m like, 'I’m pretty sure they do.' But it’s still the same grind, it’s still me running the campaign, because the music still is bigger than my face. So, a lot of people don’t put the songs to my face just yet, so I still have to continue to put the work in it to match it up."

What would you say are your standout tracks from Floor Seats?

"I would have to say 'Jet Lag' because I made that song when I was really jet lagged, really tired, and that’s predominantly 80 percent of my life, just being jet lagged. And I thought it was so genius that I’m like the first artist to actually make a song called 'Jet Lag,' because all artists are literally jet lagged all the time from traveling so much. But just the visuals and everything, like for when I shoot the video for it, it’s gonna be insane. So, I’m excited about 'Jet Lag,' I’m excited about 'Butt Naked' with Rico Nasty, because it’s a different kind of sound, sonically we’re pushing it. 'Wham' is amazing. I did two R&B tracks, one with Brent Faiyaz that I love, 'Dreams, Fairytales and Fantasies.' It’s one of my favorite songs; I wish I had more songs like that. But that song is four-years-old, Brent just put new vocals on it and we worked on the beat more, but the whole track is an old song we did four years ago. But it’s new to people because nobody’s heard it. And the song I did with Ty Dolla Sign is actually four-years-old, as well. That goes to show you that like, you don’t have to do things and put them out right away, it’s got to be like the right time. And you gotta wait for people to be ready for a certain song because the climate might not be ready for that. They might want some turn up stuff instead, but I just want to keep people on their toes and keep them guessing what I’m gonna do next."

So, what is next for you?

What specific message is that?

"Positivity. Anything that’s on my mind that I’m pondering at the time, but for the most part just uplifting people. I think that I inspire people. I just want to continue to do so." 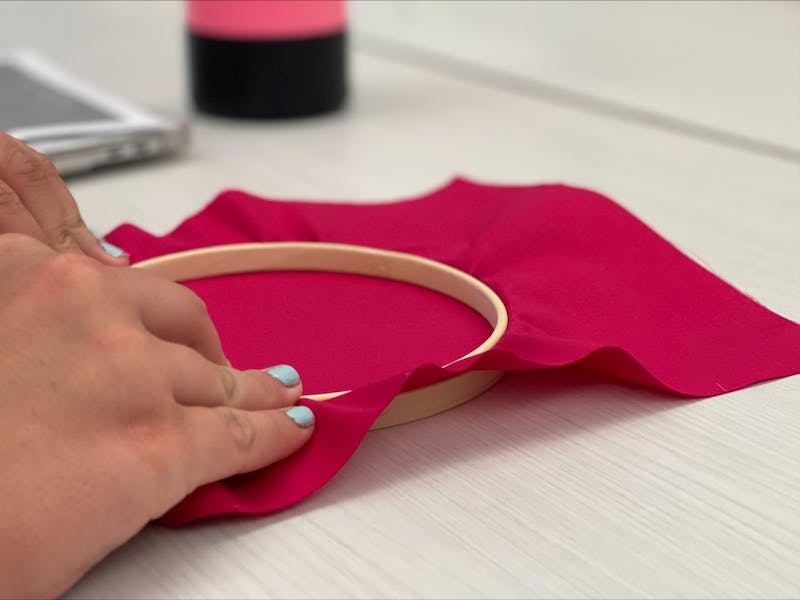 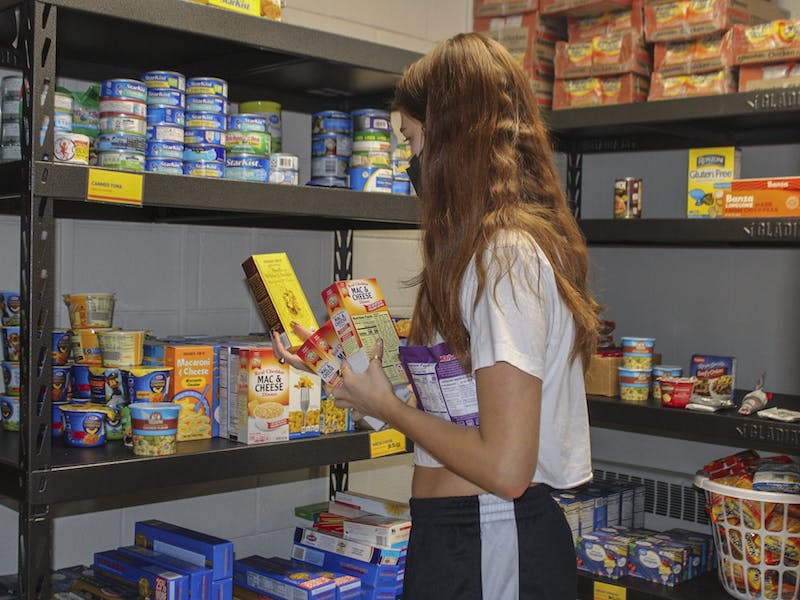 The Gamecock Pantry: a pillar against food insecurity 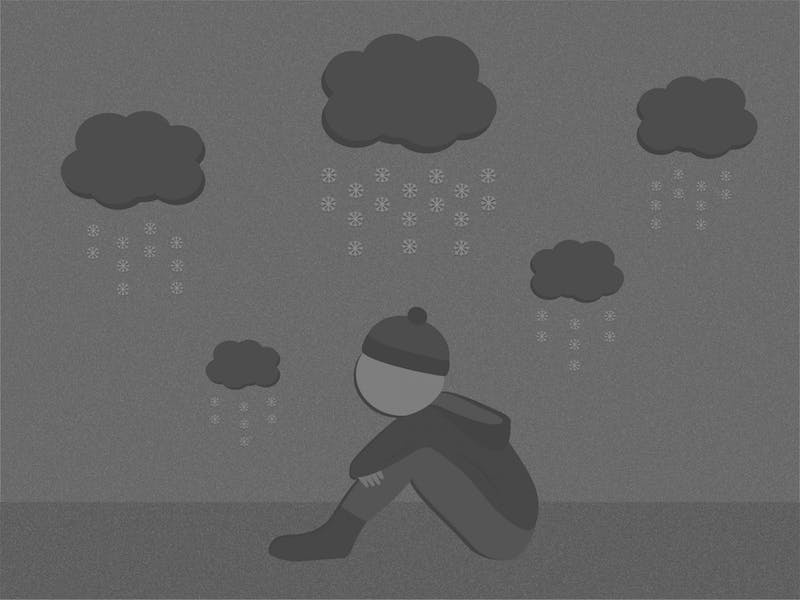 Seasonal Depression in the Wake of Daylight Savings