"Don't settle for so little."

Released in late August on both Spotify and Apple Music, the singer-songwriter's album begins with the song entitled “Forward,” a sort of literary introduction to what follows. It opens the listener to a kind of piecemeal narrative, pulling individual lines from each of the other songs on the album into one joyful collage. According to Wolverton, the songs came together somewhat randomly, but ended up forming a soundscape of joy, peace and gratitude- incorporating elements of his family life and childhood.

The song “Breathe,” released prior to the rest of the album, had already surpassed 100,000 streams on Spotify by the album’s release date. It situates the listener atop Mount Hippos, just outside of Jerusalem, with wind chasing in and out of the landscape. Two other songs on the album, entitled “Come Home” and “Barabbas,” are perspective pieces, telling two biblical stories from alternative points of view. These songs reflect the gratitude that Ben employs in his everyday life, but none more so than the song entitled “Joy.”

On the surface, a listener would never know that “Joy” is written for and to Ben’s mother.

Though never explicitly identified as the inspiration during the song, her vibrancy is imprinted throughout- especially in the line “It’s time to laugh and dance and sing." All four of her children sing background vocals on the track, fulfilling her request to them: “All you siblings need to do a song together.”

In Ben’s words, “She is the epitome of joy to me here on this earth,” and the album itself reflects his recognition that he grew up with the sort of joy and love in his family that the majority of those surrounding him did not experience. “The real joy is forgetting those plans and dreams and hopes” in favor of the sort of bone-deep, ever present joy that his mother modelled for their whole family.

To continue tracking Ben’s music, you can follow him on Instagram @btwolv or on Spotify. Just remember to pursue those moments of peace, joy, and gratitude. In Ben’s words, “don’t settle for so little.” 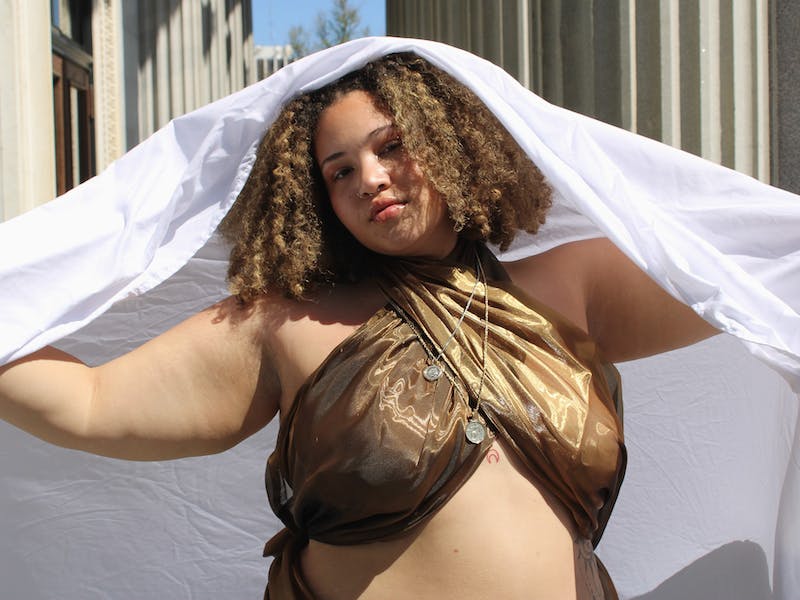