Scene and Heard: The Ugly Chords

The Ugly Chords is noise, but not cacophony. They can largely be described as noise music, but that would be a cop out. Drawing influences from local acts like Seinzen Tode, as well as well-known groups like Ween and Mr. Bungle, their sound is all over the place.

The Ugly Chords is a smorgasbord of sound. Variety not only exists within their eclectic sound, but also in the construction of the band itself. Andrew Desilet, Max Puckett, Thomas Ray and Dustin Lammeris are all band mates, but with no specific role.

The most peculiar and distinct quality of The Ugly Chords is that they switch off instruments in between songs, a feat that seems tedious and difficult, but mostly annoying. That’s the price you pay for explosive, highbrow excitement.

“The fact that we change instruments up so often is more conducive to sounding different because everyone sounds different on every instrument they play. It's gonna sound different,” Puckett says.

Ray, Puckett and Desilet all agree that there are strengths and weaknesses to this format. Ray says his drumming abilities fluctuate “depending on how [he's] feeling.”

Desilet, however, is frank with his abilities. “I’m by far the worst drummer in the band.” But that’s OK because the band deems him the John Mayer of The Ugly Chords.

Their sound is constantly changing. “That’s been the idea from the beginning, like ‘okay, we’re gonna do this now,’” Ray says.

Recently, they’ve added a fourth member to their lineup, Lammeris, who is predominantly a bassist. “We’d always wanted a little bit of a more layered sound than we could accomplish as a three-piece and we had a rotating fourth member for the first year and a half,” Puckett says.

Paralleling their bizarre conventions of a band are their unique song names. One 20-minute song, which Puckett says they will be playing in the future, is called “Applebee's in the Sky.” They give credit for their clever song titles to shampooing with “tons of Herbal Essences."

Ray is the only classically trained member, starting guitar lessons at an early age. “I quit because my older brother started playing and was immediately better than me,” Ray says. He later rekindled the flame between him and his guitar.

Desilet and Puckett attribute their starts to a “Fender strat pack” and “playing snare drum in a Revolutionary War reenactment,” respectively.

Just like the beginnings of each of their personal musical endeavors, The Ugly Chords had an enigmatic start. “I met Andrew in high school. I think we hated each other, but when we got closer to our twenties we were like ‘Hey, we should hang out,'” Puckett says.

Puckett later met the suave Ray at a house, known to be a party house. Six months later, Ray was introduced to Desilet and the band was formed. “Disney stuff,” Desilet says. According to Ray, it’s strictly professional — “We’re contractually obliged to enjoy each others' company. We made a blood oath.”

“Me and Andrew drank probably about three Olde English 800s each and, uh, went into a kind of stupid, dumb, sad, free jam of acoustic guitar and I was playing an unplugged electric bass­. It was out of tune,” Puckett says.

Desilet’s guitar was also out of tune and missing a string.

Paying homage to their humble beginnings, the Ugly Chords’ namesake comes from a brand of malt liquor, Olde English 800.

“It sort of started as a joke: ‘Oh, Ugly Chords practice today?’ Which meant that we were gonna get wasted,” Puckett says. “[There was] a lot of time spent yelling into a drunken void and playing horrible, horrible music.”

There was a definitive moment when they switched to being something more serious. Ray recalls an instance where he was working on a solo project and was asked to play a show, but wasn’t ready. Instead of declining, he asked Desilet and Puckett to join him.

“[Puckett] showed me some of the recordings and it was some of the worst noise I had ever heard and I knew I had to play with them,” Ray says.

When the Going Gets Tough

Their unofficial motto is "fake it till you make it." Ray says, “90 percent of how the Ugly Chords work is that we pretend that we’re good."

“Pretty sure at our first couple of shows people straight up told us that we sucked,” Desilet says.

The members remember one man who drunkenly told them that they sucked and couldn’t just throw together an album. However, Puckett has a different perspective on their rather short, first full-length LP, titled “Harbinger:” “We labor of loved the s--- out of that album.”

That was almost exactly two years ago. A house show here, a show at New Brookland Tavern there, and with a couple of gigs at Foxfield Neighborhood Bar and Grille, they’ve made a name for themselves in Columbia’s music scene. “We’re consummate professionals,” Puckett says.

So far, it’s been quite the ride. The Ugly Chords say that it’s difficult to quantify their best show yet. Listeners can expect almost anything from the Ugly Chords. From start to finish, it’s all noise. But it's not chaotic and unmethodical; there are layers of dedication, enjoyment and pure bliss. Their sound, shows and success, prove that, as Ray put it, “There’s no limit." 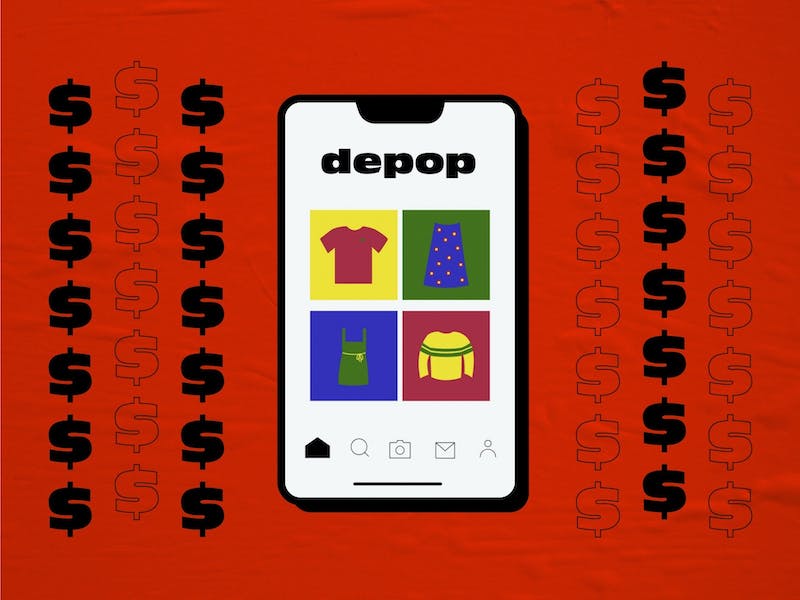 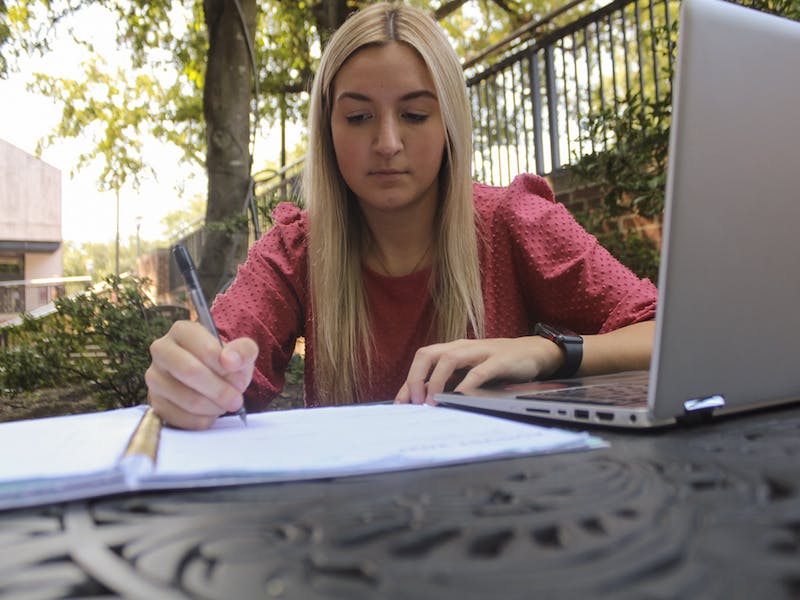